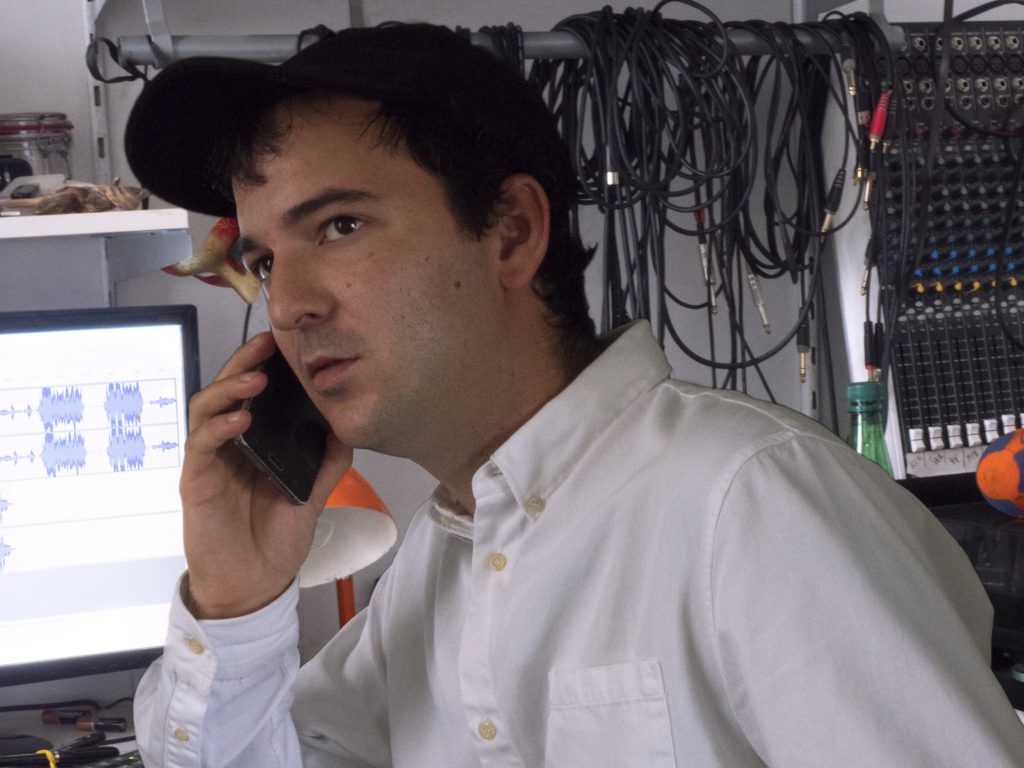 For several years, the DJ and producer Voiron has never ceased to breathe a new air to the French electronic landscape. With first signatures on labels like Cracki, Concrete Music or Rave or Die, Voiron did not fail to be noticed from the start with a wild musical universe, influenced by the internet generation and marked by a great sense of humor coupled with an aesthetic atmosphere whose genres overlap and intertwine. Rather than claiming allegiance to the noblest scenes of electronic music, Voiron draws his influences like an ugly little duck, in the background sounds too loud, too intense, too fast or insufficiently sophisticated.
His sets revisit complementary musical universes: acid, rave, hardcore, gabber, ghetto and hard house – to name a few. Voiron invites us to skirt in these genres through the prism of his own interpretation during his live & DJ sets including only the Parisian to the secret.
Board for Voironland, fasten your seat belt!


His sets revisit musical universes that complement each other: acid, rave, hardcore, gabber, ghetto and hard house, to name but a few of them. He invites us to dive headfirst into these genres through his own interpretation, by highlighting the immediate and irresistible impact of the one-of-a-kind live set performed by the Parisian producer. Now boarding for Voironland, buckle your seatbelt!