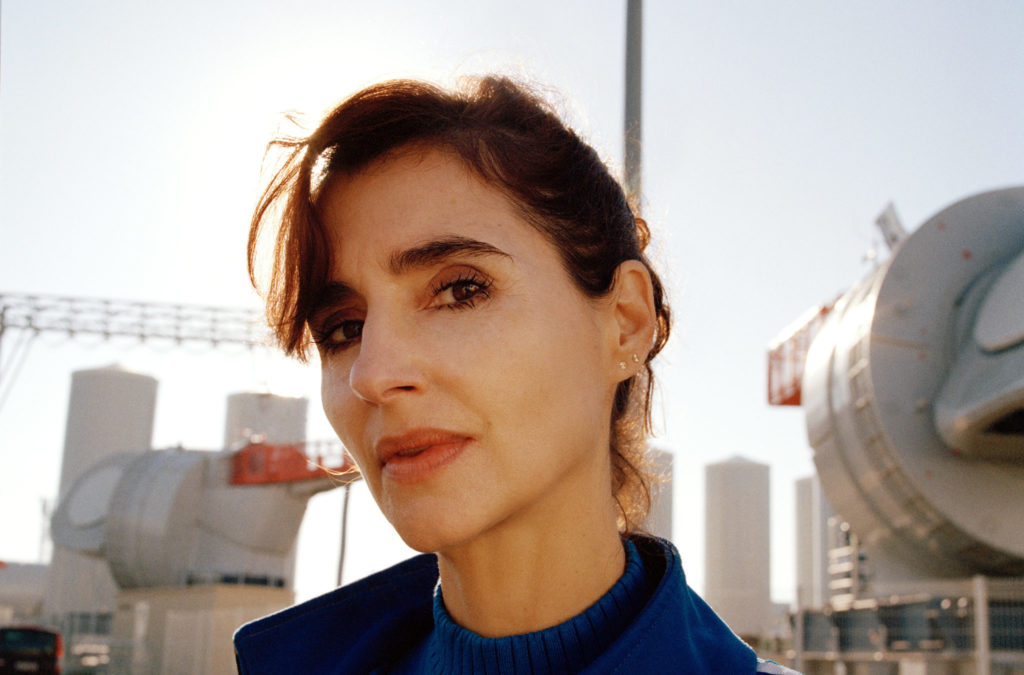 Maud Geﬀray is a French electronic music composer and DJ. Known for her powerful and dreamlike universe, she stands out as well behind DJ turntables for sets with techno and trance inﬂuences as thanks to her musical compositions. In 2017, she released her ﬁrst album "Polaar", of electronic music with dreampop inﬂuences, on Pan European Recording. The following year she signed "Still Life", a musical tribute to Philip Glass that she wrote for synthesizers and harp. Maud Geffray also composes soundtracks for ﬁlms and documentaries, and collaborates with contemporary artists such as Xavier Veilhan (for whom she composed the music for the ice rink show "Compulsory Figures » two years ago).
Recently, she signed the ﬁrst and very noticed ofﬁcial remix of the mythical theme of Le Grand Bleu by Eric Serra. She also launched the discography of Warriorecords, Rebeka Warrior's new label, with a powerful techno EP. She is also a member of the duo Scratch Massive.
Maud will release her second album in May on Pan European Recording and will present an electronic live of Ad Astra produced with Krampf.