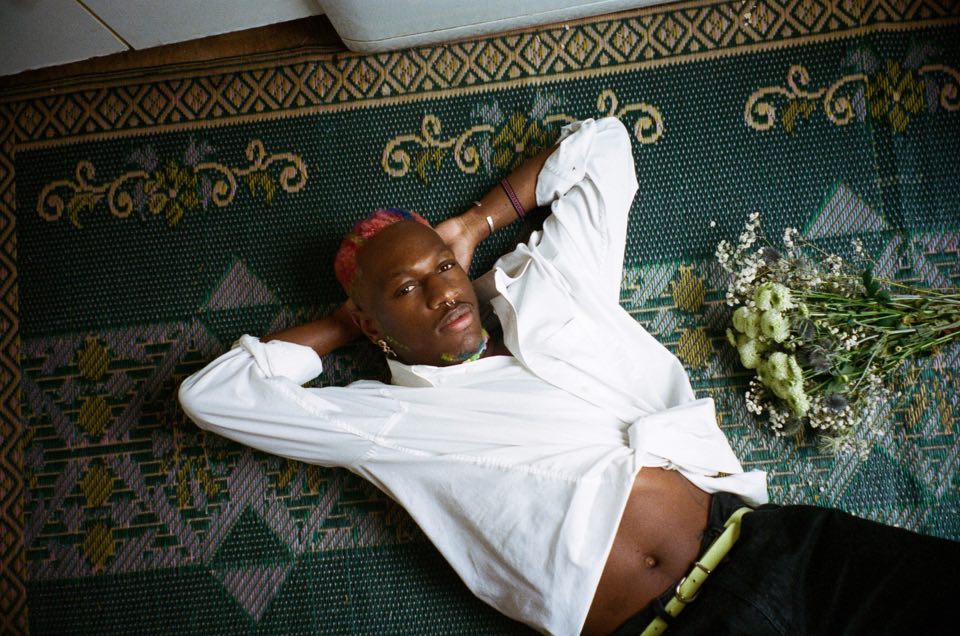 Night owls are probably already familiar with the work of Bamao Yendé, alongside his crew Boukan Records: their evenings are most boiling ... Influenced by various music: House garage, broken beat of Peckham, through Kuduro, and Naija. Whether in his group Nyokö Bokbaë or solo, he collaborates with artists like Lala &ce, Tidiane, Crystal Murray. He is also close to the Nyege Nyege crew, and has released a single on the Moonshine label. From underground clubs to the biggest festivals in a few months, (We Love Green, Les Inrocks, La Douve Blanche...) Bamao Yendé is constantly focused on the next EPs... He is well on his way to succeed his mission.