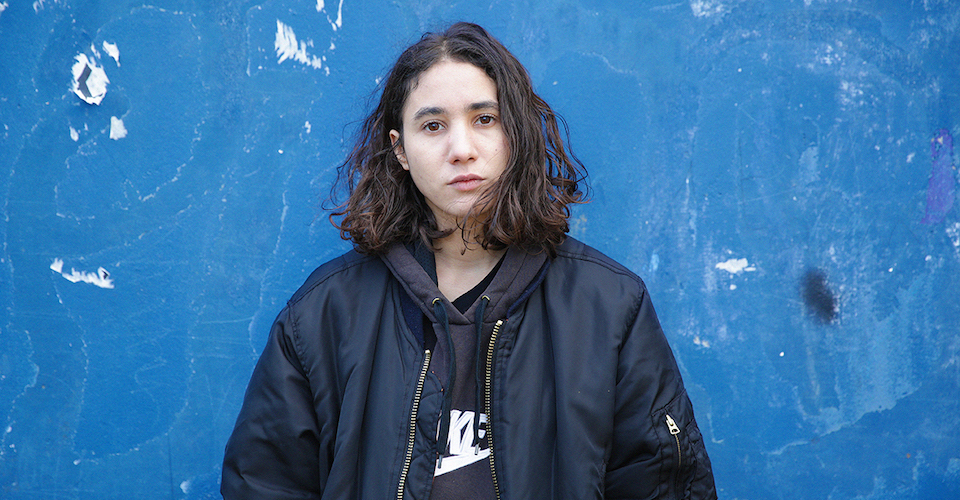 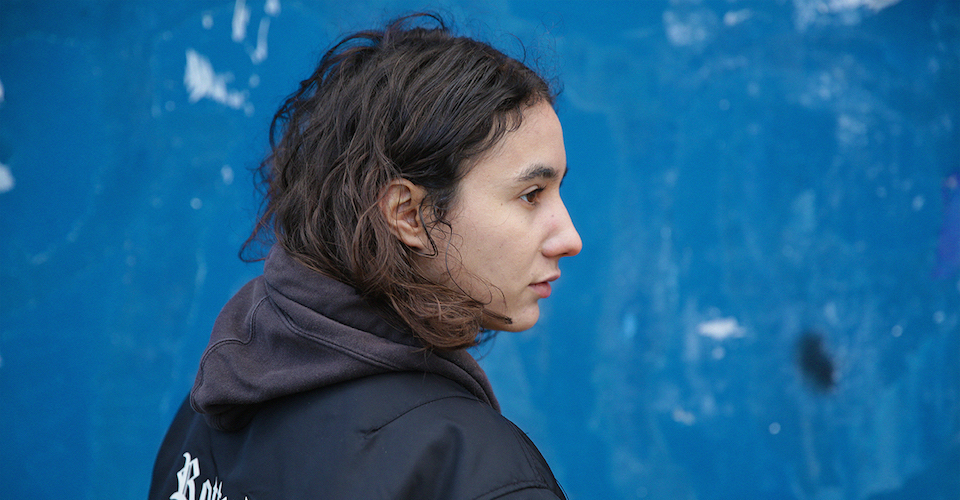 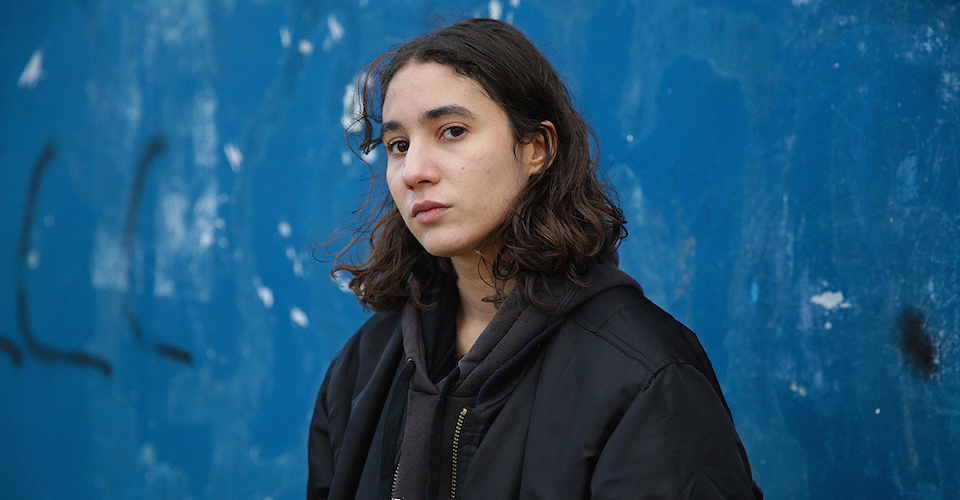 His music oscillates between the violence of these kicks and his
sensitivity. We find in his tracks, the solitary and nocturnal wanderings
of the current youth. DJ, producer, and and self-taught photographer based in Saint Denis, she draws her inspirations in the rave, the gabber, the experimental musics experimental music and techno. She is the reflection of these thousands of night owls who meet in the warehouses of the suburbs of suburbs of the European metropolises as in the glory hours of the
glory of the first raves.
After her first EP "I just woke up", and a clip "Give me pain" on the compilation Nadsat, she is currently preparing her first album an experiment in balance on the nervous tangent and impatient to exist, she is preparing her next project on a foreign label.
Through an intimate universe and dancefloor bombs as a confession, Sentimental Rave makes its mark throughout
Europe (Berghain, Dream Nation, Colors festival, Astropolis, Printworks...). We can say that Sentimental Rave brings a fresh impulse to the new French electronic generation.