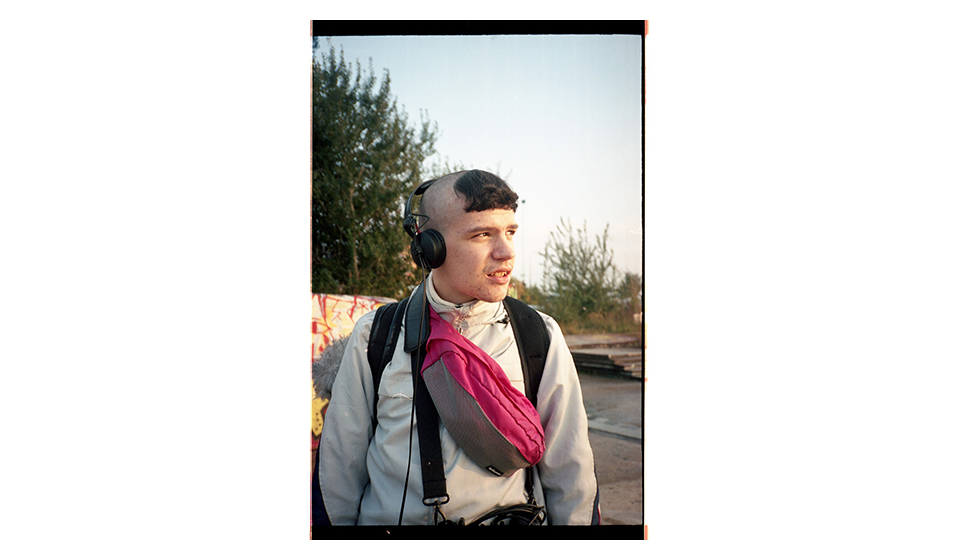 Krampf has already made a name for himself among nightlife enthusiasts. His unbelievable sets have made him one of the most talented DJs of his generation. From French rap to Hardstyle, blending Taylor Swift & Headhunterz & Lil Uzi Vert, mixing Kuduro with Hard Trance. His sets are much like the new generation, multifaceted, curious and furiously rebellious. He oscillates between his work as a producer / Art Director for artists such as Hyacinthe, Oklou, MZ, Set&Match, his music video / 3D animator hat with his ultra-productive accomplice, director Kevin Elamrani-Lince and also his outstanding remixing skills which were put to good use by Maud Geffray on Pan European or on Pelican Fly, Casual Gabberz and Naive. Krampf is working on the follow up with a debut EP in the works and a live set created with the help of a video game graphic engine.
After setting Boiler Room on fire, after killing it at la Gaîté Lyrique with a NDA creation (No Drums Allowed / no rhythmic components), after Dour Festival as Casual Gabberz’ MC, after playing with Speedy J, Chloé and Voiron and release his first EP on Live From Earth, he works on new bangers to come in the next months.