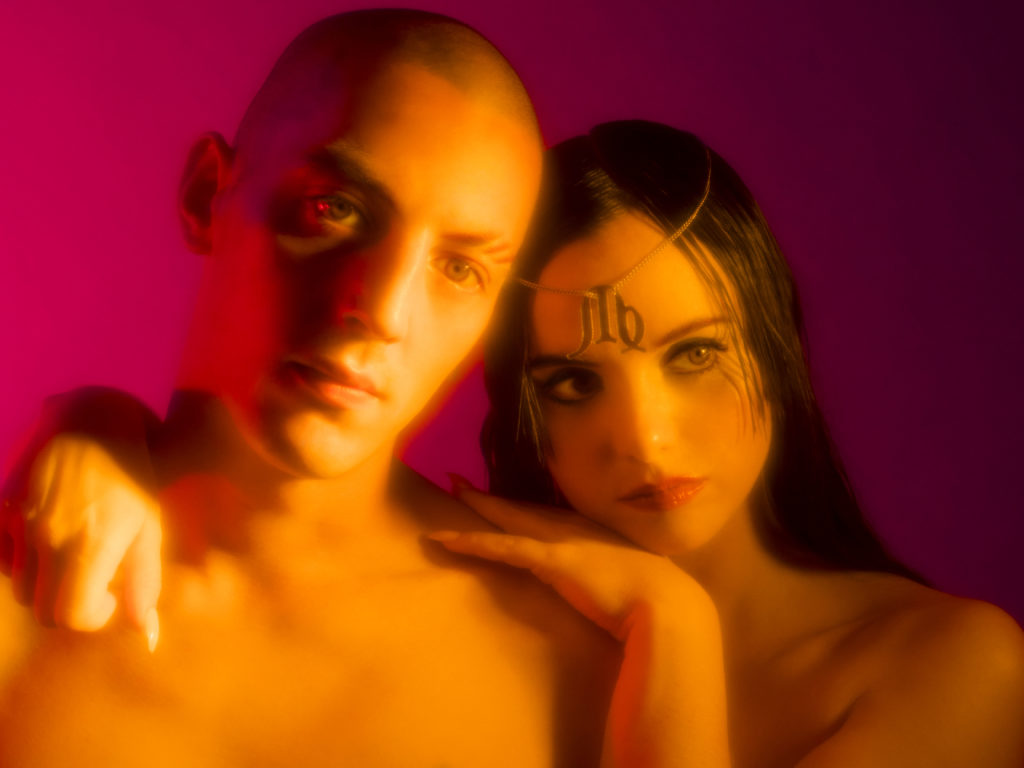 ascendant vierge is a Franco-Brussels duo formed by the pop singer Mathilde Fernandez, and Paul Seul, DJ and producer, also known for being the co-founder of the Casual Gabberz collective. Fascinated by astrology, the group finds its aspiration as much in the stars as in hardcore techno. After the success of their first EP and their single "Influenceur" which reached more than 20 million streams, the band went on its first tour: four Petit Bain in Paris sold out in a few hours, booked all over Europe (MUTEK, We Love Green, Eurockéennes, Nuits Sonores or Dour). Icon of the generation Z, they prepare their first album in the biggest of secrets...